I am happy to have you here. Books, I have books for all ages. 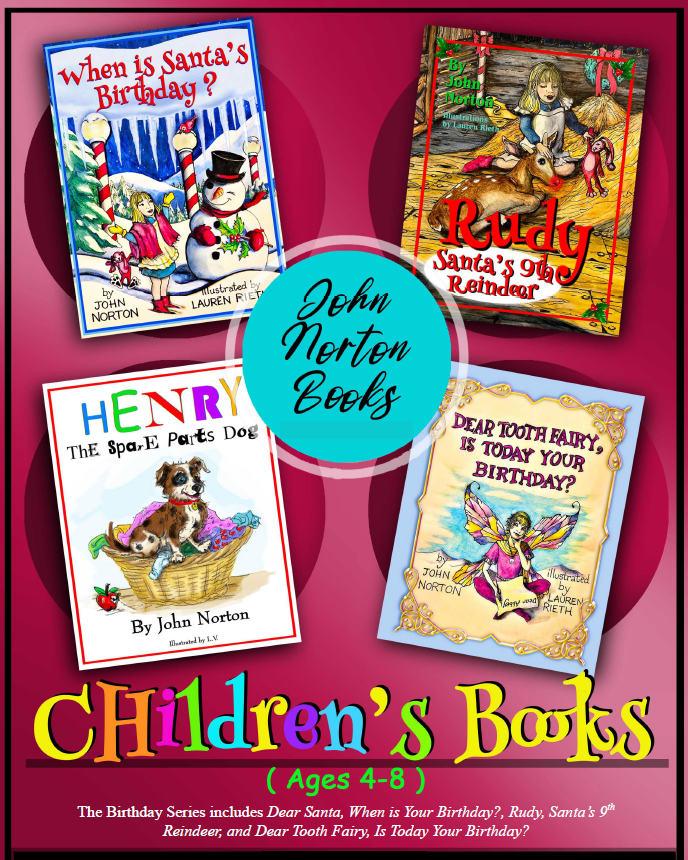 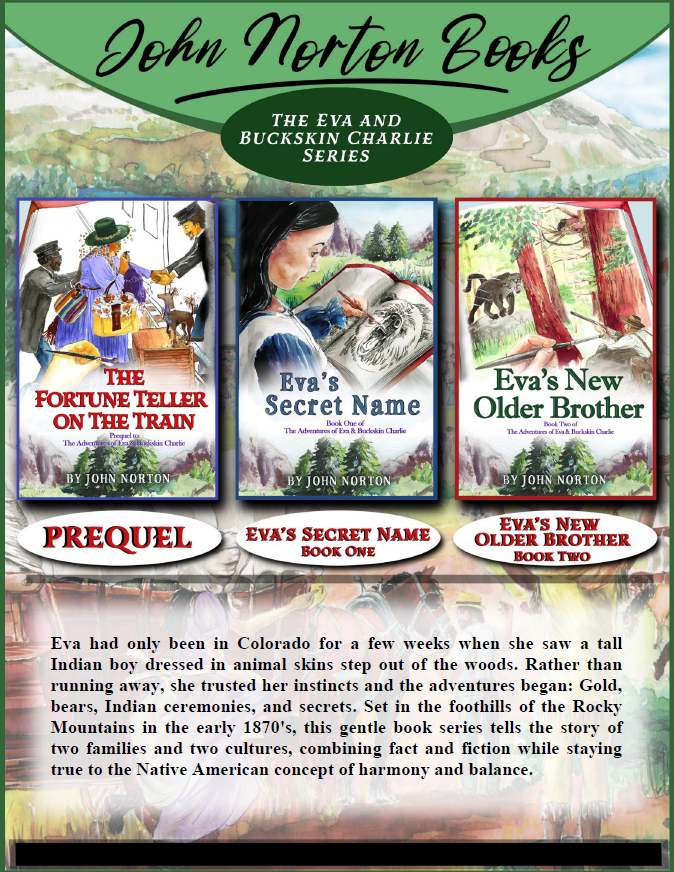 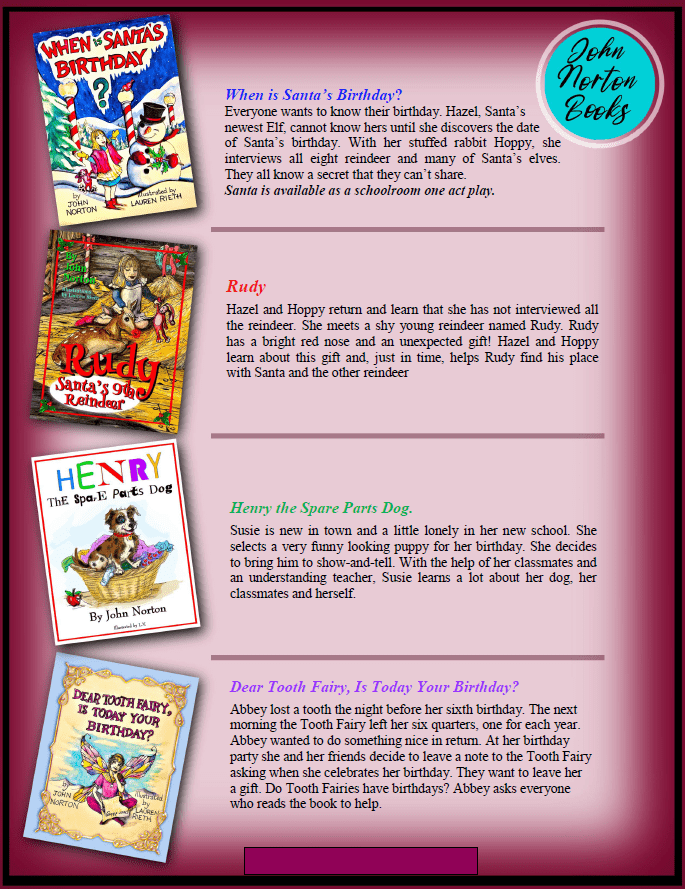 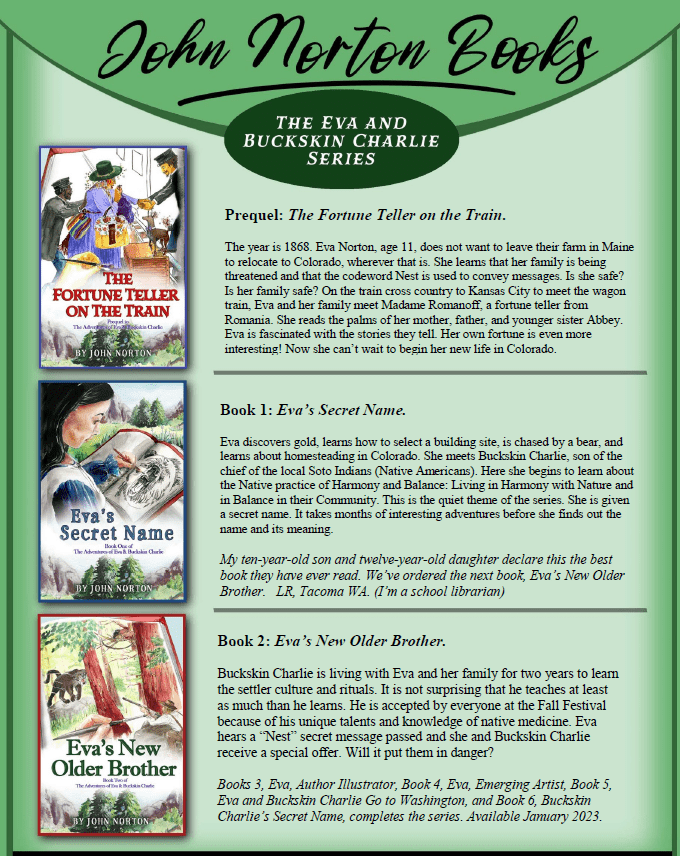 Birthdays are a day filled with joy and happiness for chidren of all ages. 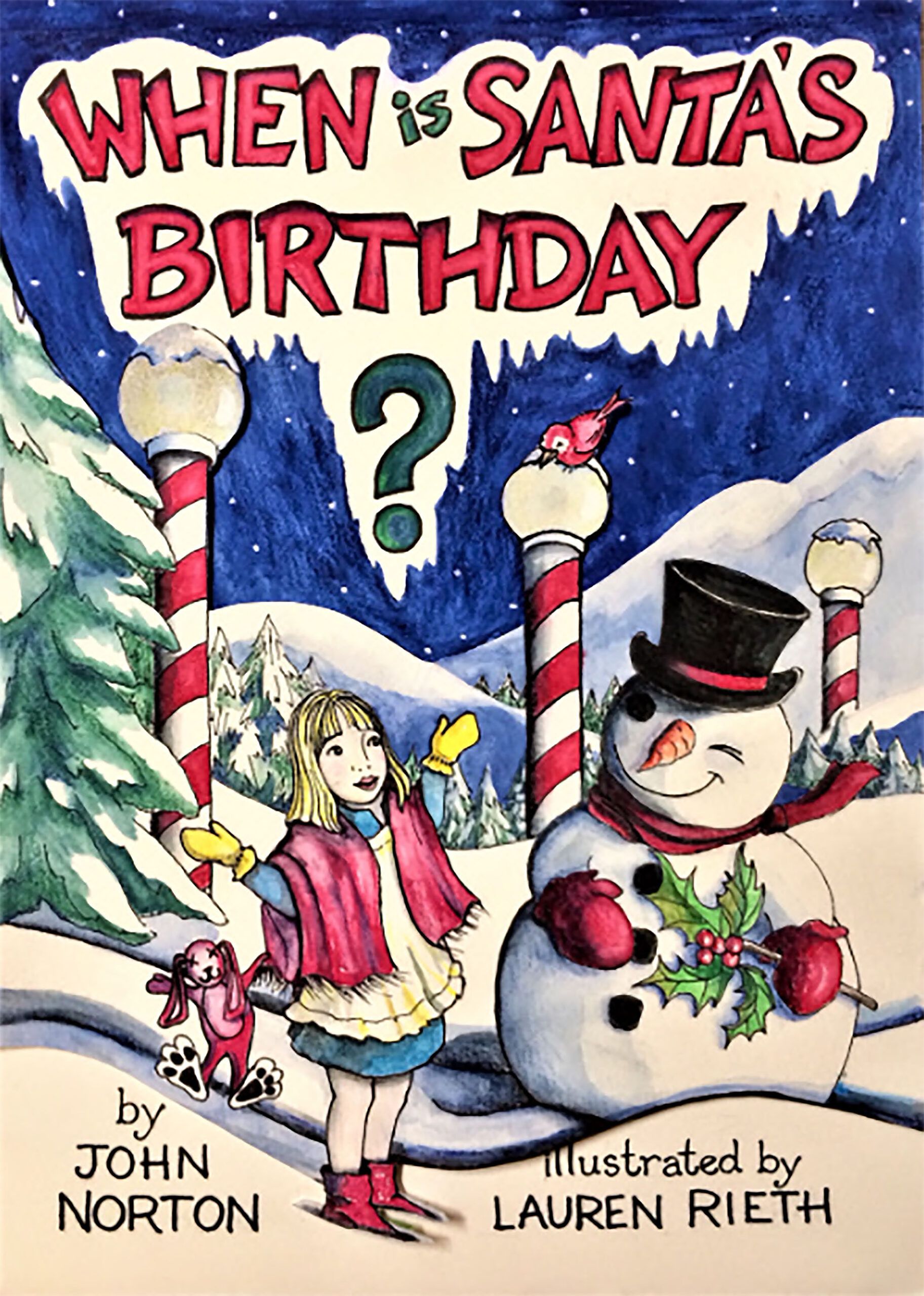 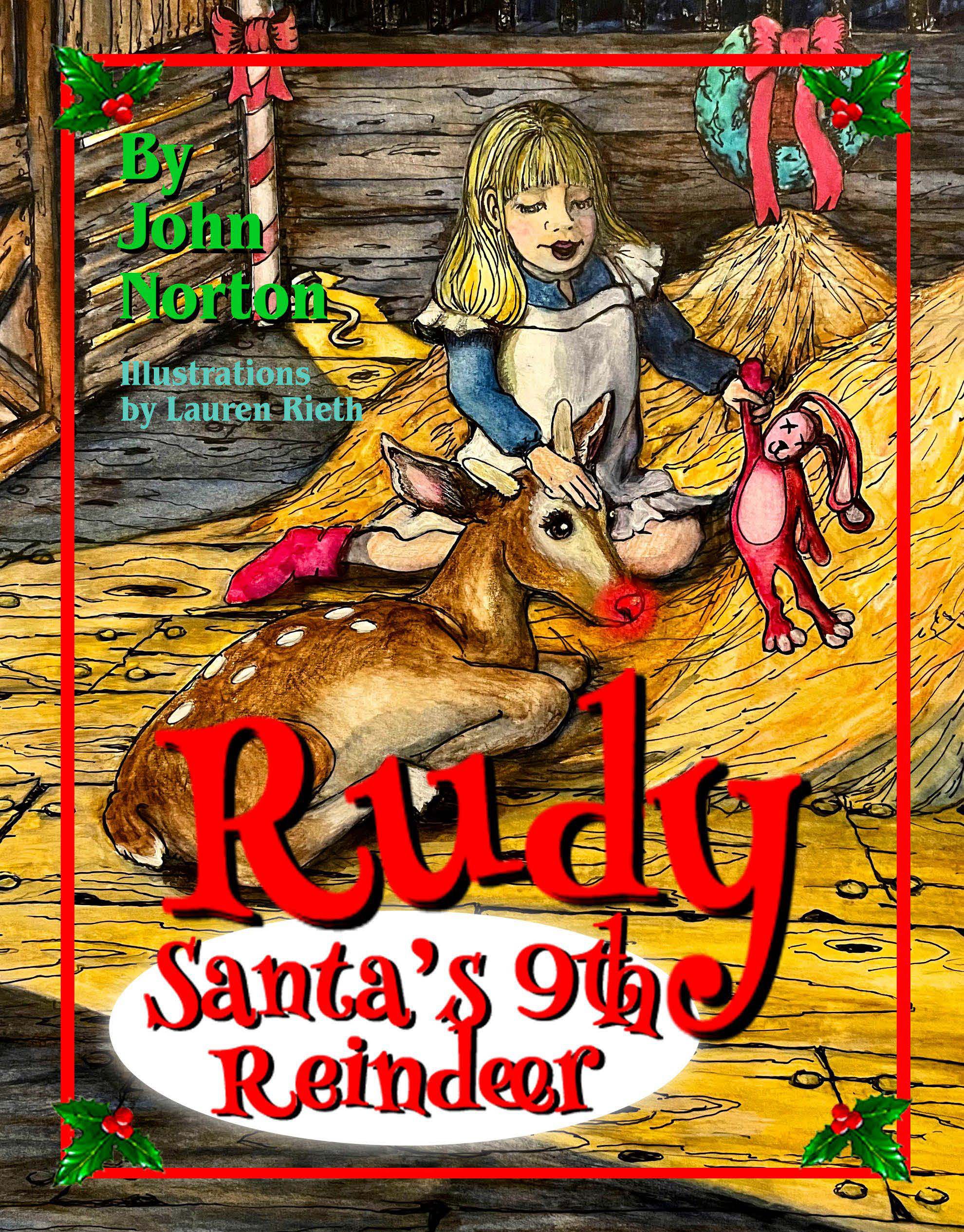 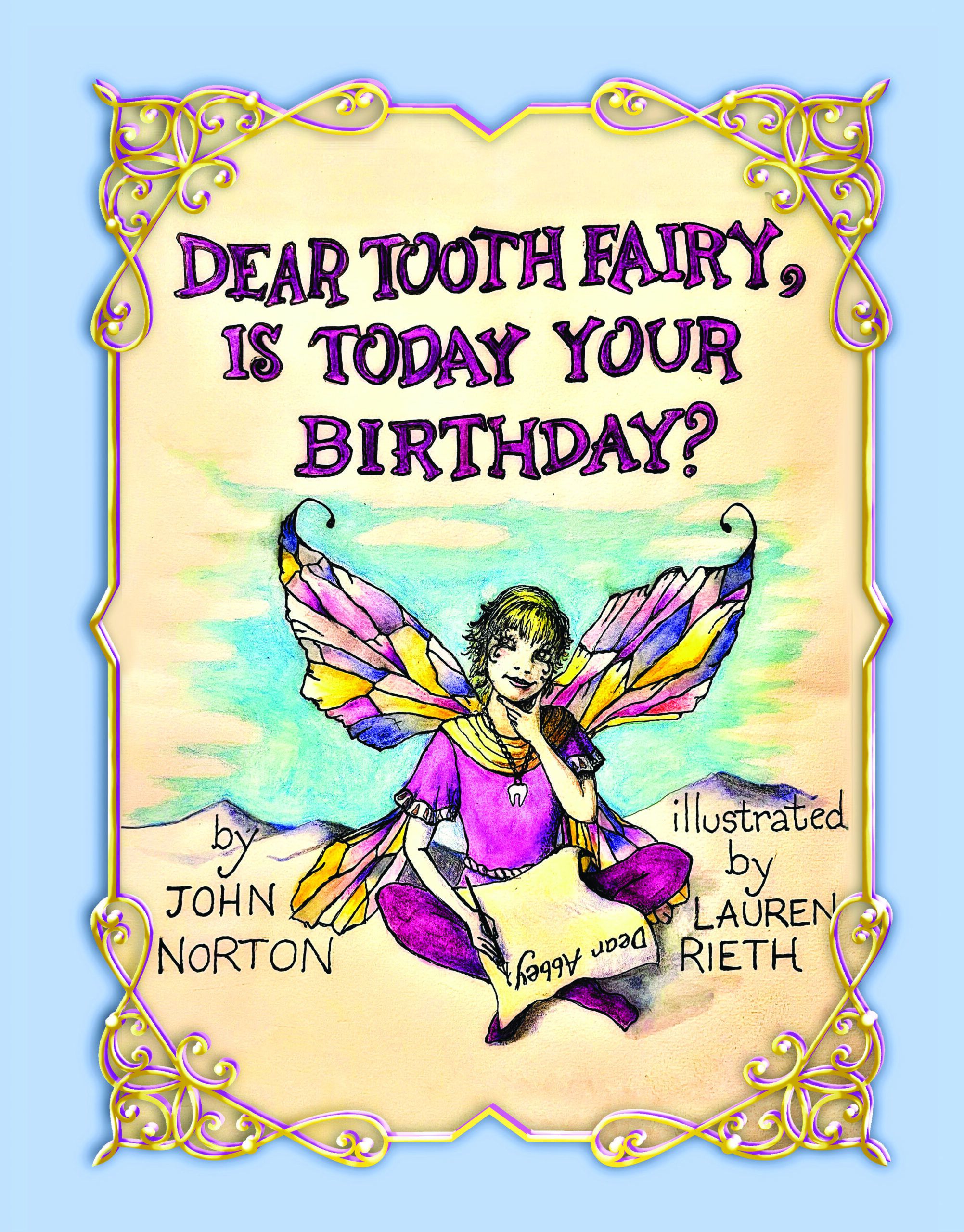 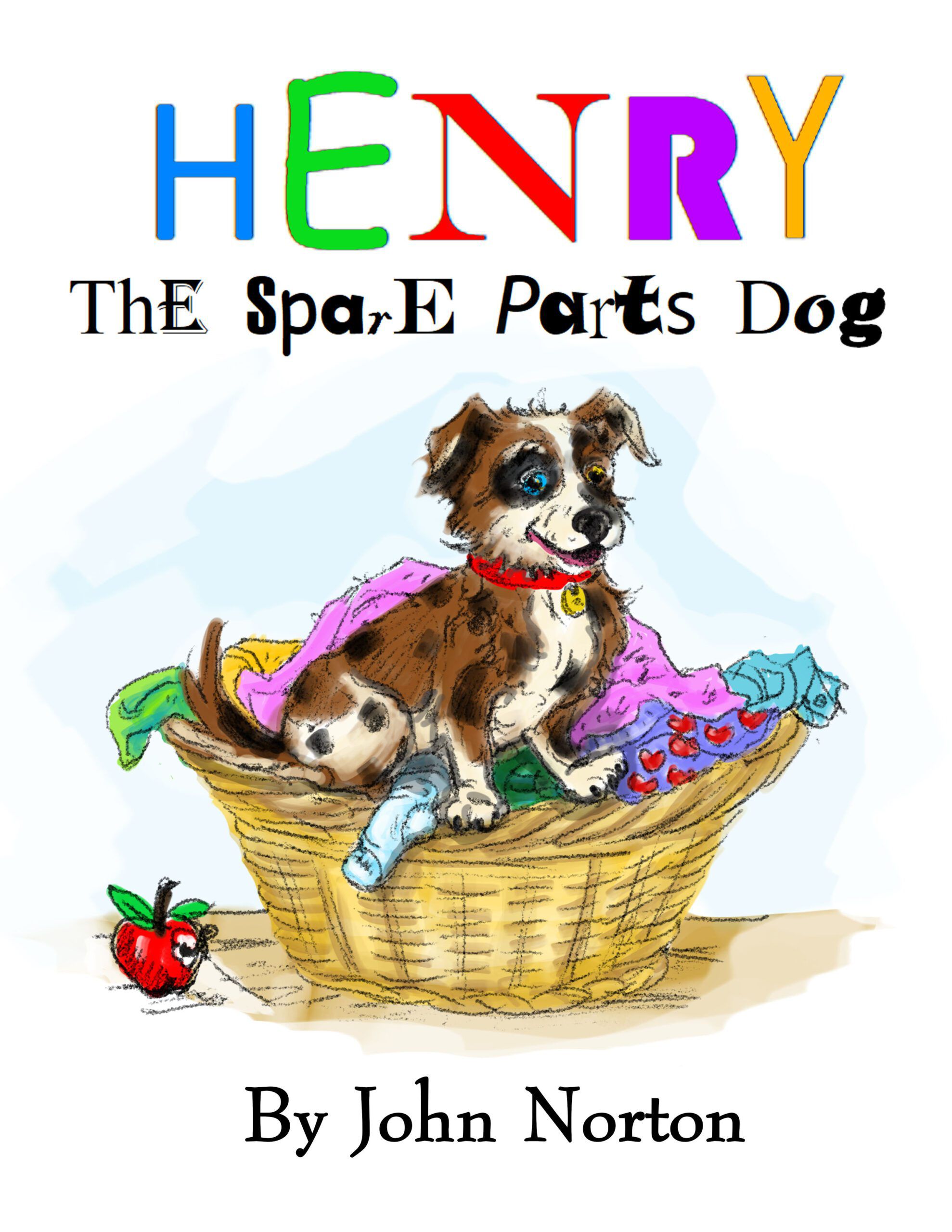 Buy eBooks Available only on this website
Buy Paperbacks on Amazon

The Adventures of Eva and Buckskin Charlie. A six-book series with a prequel Setting: Colorado late 1860-70s 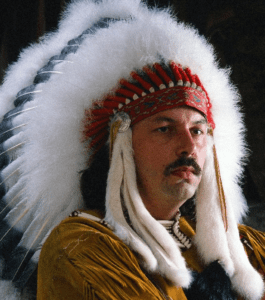 "It took two centuries and two smart kids to begin to bring our cultures together...
I will read these to my grandchildren"

A second series, The (Extraordinary) Adventures of Eva Rose and Gramps begins in Denver, Colorado in the 1930s. Eva Rose is the granddaughter of the famous Eva Norton. The backdrop is the run-up to World War II. There are many adventures from the new movie studios in Hollywood and the Olympic trials on the West Coast of the US to perfume blending in France and raising puppies in Germany. Harmony and Balance is the quiet theme of the series.

This is an eight-book series with a planned release beginning in January 2024.

Please enter a valid email address.
Get in touch!

Thanks for subscribing! Please check your email for further instructions.

Something went wrong. Please check your entries and try again. 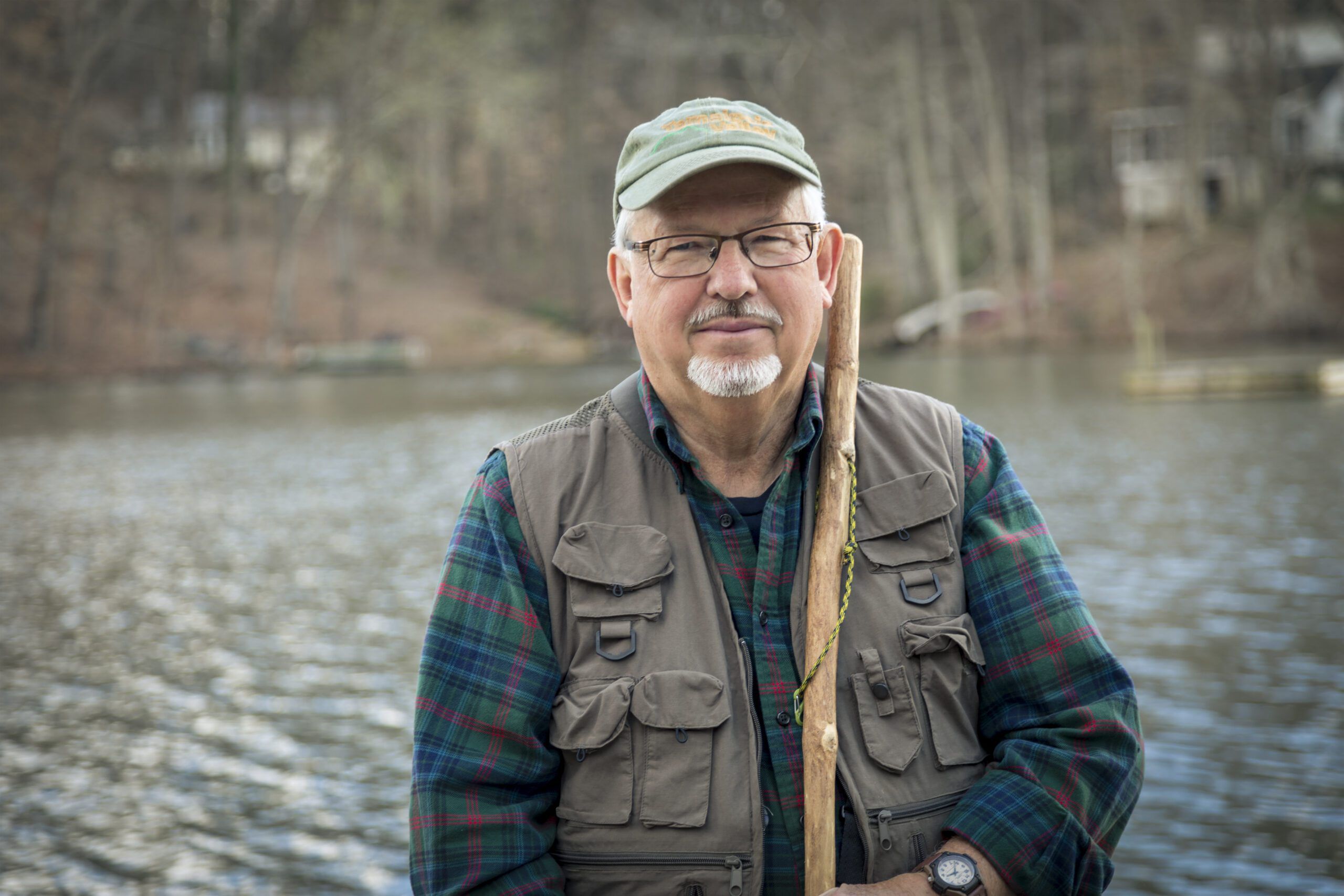 Halbert Sixacre, a young California Scientist-Gourmet-Author has a NYT best-selling book, a cookbook! He is on a five-week book tour of Northern New England with a local escort. Why is he touring Northern New England and not Boston, New York, and LA? Why is Céleste, his escort from Canada, available for the five-week tour? Why does she travel with Argos, her guard dog?

B.   Things are Not What They Seem (release date March 2023) (Draft Cover Illustration)

A sequel to the Hal Sixacre series to be ready for professional editing by and released in September 2023. Where Escort Service features food, Things are Not What They Seem features wine and a world-wide wine tour.

A novel set in Colorado and based loosely on the operations of Habitat for Humanity and its retail outlet Re-Stores. The mystery features lost art and support of a serious medical condition.